Your father is not your father

Genetic tests are seen as harmless fun. But the secrets they can reveal can split families and leave users traumatised.

The first surprise of Michèle’s DNA test was how much saliva it took. “It was daunting. It took us, like, 20 minutes. And the more we laughed, the harder it was to do.”

It was May 2016, and she and her now husband had ordered the kits as very early Christmas presents for themselves. They had been researching their family trees – Michèle had traced her father’s family back as far as the 1600s – and had wanted to test their DNA but had been put off by the cost. They were saving for a fertility treatment and had only recently moved to Florida from New York.

But Michèle was considering going back to study, and she had been told she had some Native American blood on her father’s side – maybe if she could say how much, she figured, she would be eligible for scholarships. And so she and her husband came to be cracking up, spitting into their individual vials. “We joked about sending them sweetener samples, to see if it still works.”

In bed one night six weeks later, they pulled up the results from AncestryDNA on the laptop. They were impressed by the news about Michèle’s husband, which mostly reflected what he had always been told about his family. Then they opened Michèle’s results. “The first thing that popped up is a pie chart, and one whole half was red and said ‘Italy’.

“I was dumbfounded. Like: ‘Well, that’s a huge mistake. They must have mixed mine up with someone else’s.’” She laughs, but you can hear it is hard-won. “My husband looks through it, then he says: ‘Honey, they didn’t make a mistake. This is you.’” That night, Michèle had her first ever anxiety attack.

Recently DNA testing – once only accessible to doctors and detectives – has been extended to anyone curious about where they came from and willing to spend the best part of £100 to find out. Since launching in May 2012, AncestryDNA says it has tested more than 10 million people in 30 countries. 23andMe says it has more than 5 million subscribers; FamilyTreeDNA claims 2 million.

All of them are racing to grow their databases and their accuracy. AncestryDNA is especially visible, sponsoring the television programme Long Lost Family and running expensive adverts inviting people to discover their inner Viking (“This sword is your history”) or their innate links to the EU post-Brexit.

It all sounds harmless, until you learn that as well as revealing customers’ ethnic origins, many DNA tests will also identify relatives in the companies’ databases. This “DNA-matching” can throw up previously unknown or unacknowledged brothers and sisters, cousins, uncles and aunts … or even reveal that the man you call dad is not your biological father. This is one reason that the UK’s Human Fertility and Embryology Authority is now calling on DNA testing services to warn customers about the possible emotional fallout.

The kits that screen for genetic health risks can deliver equally devastating results. Yet all of these tests are typically taken in a spirit of casual curiosity. People are not prepared to have their lives rocked by what they may find out.

As her results sank in, Michèle says: “I just got very quiet. All these things from my past suddenly started going through my head: questions, feelings, things that couldn’t be explained, things that my mother would get angry or defensive about if I brought them up. I started to realise: ‘I think I’ve discovered a secret.’”

That night, she called her estranged mother, breaking their two-year silence. She strenuously denied any knowledge of Italian ancestry – and still Michèle thought there might have been a mistake. AncestryDNA’s database showed her as having first cousins in Syracuse, NY, where she had grown up, with an Italian surname she did not recognise. 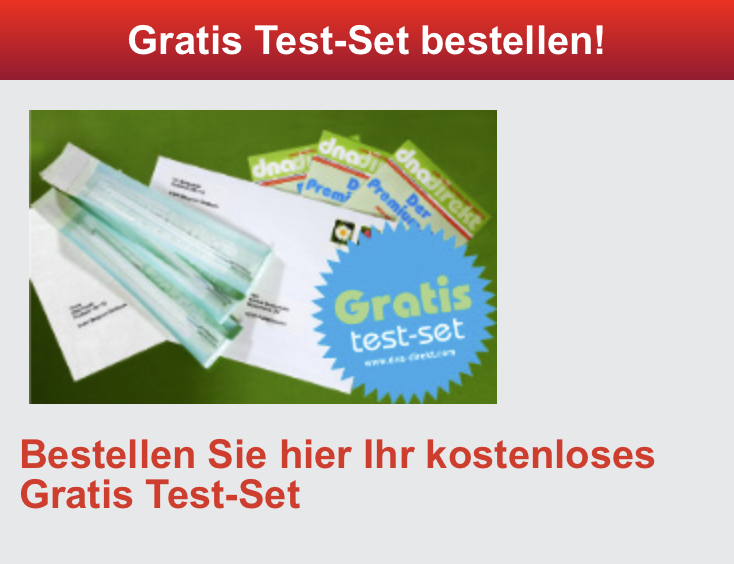